How would you explain digitisation? Do you associate it with the digital processing and playback of a sound on a CD? The use of robots on an assembly line? Or even the apparently “intelligent” action of characters in a computer game? Perhaps you have already noticed that although there is constant talk about digitisation, the term is still a bit fuzzy and hard to grasp for many people.

Properly speaking, digitisation is only the digital processing and reproduction of information, for example in a video or on a PC – analogue information such as images or sound is stored in digital units. In our language, however, digitisation is often equated with digital transformation or automation.

In our world it happens constantly that analogue signals are converted into digital signals and vice versa. But do you actually know what the difference is between an analogue and a digital signal? 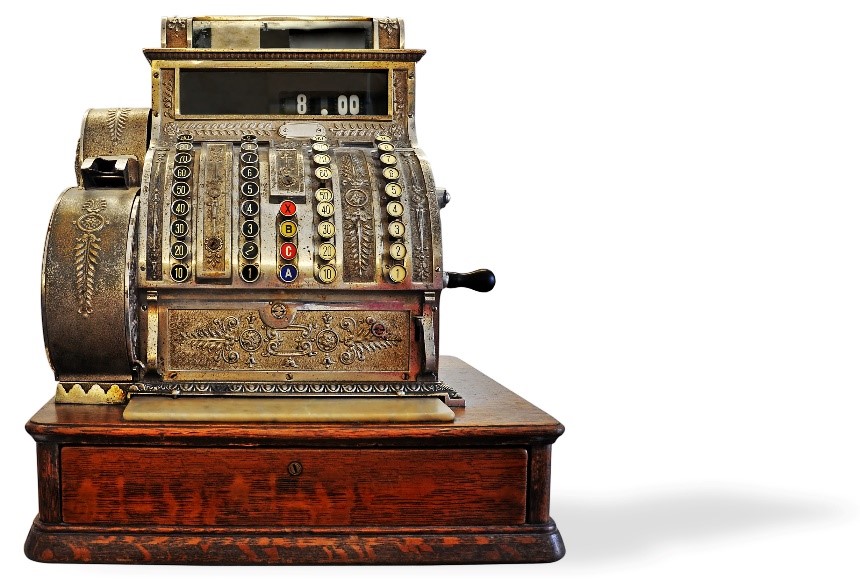 An analogue signal is infinitely variable and can transport more than one unique piece of information. This includes, for example, the chirping of a bird, the singing of a person, the display of a clock with a dial or a photo in an album. These signals have in common that their quality decreases with time (e.g. photos turn yellow) and they cannot be transported spatially well.

Here you can see how a cash register with analogue display looked like:

Digital transformation refers to the introduction of digital working methods and programs – the processes set in motion by digitisation.

Artificial intelligence plays an important role here: a machine, a robot etc. is built in such a way that work steps can be carried out independently and problems can be solved. In computer games, for example, human intelligence is imitated by algorithms so that game characters “seemingly” react intelligently.

Digitisation (create a CD or a video, record information on the PC…) -> leads to

But who exactly is affected by digitisation or the digital transformation and in what way?

A distinction can be made here between companies, individuals, science & research and the state, which together are referred to as actors in digitisation:

Companies use robots on the assembly line, for example, to increase productivity, or automatic pay stations in supermarkets to reduce personnel costs. For a supermarket chain, for example, digitisation therefore means, on the one hand, that work processes can be made more efficient, thereby saving costs, but also that it must always be kept up to date in order to keep up with the competition.

When processes in a company are digitised, it is usually individuals who are affected. The cashier in the supermarket, for example, is given a new task or is dismissed if automatic pay stations are used. But it also affects managers, such as the CEO of a mobile phone company, who has to come up with a new strategy to develop an affordable smartphone.

Science and research deal in detail with digitisation processes, new computer programs, machines and robots are being developed. At universities, for example, digitisation is also viewed from an ethical perspective by examining the effects of digitisation on our society and how best to deal with them.

Finally, the state is also involved in digitisation: For example, the Federal Ministry for Digitisation and Business Location issues laws and regulations for the implementation of digitisation. Examples include the ordinance on digital signatures, which can be used to sign documents online, or the law on the protection of personal data such as date of birth, car registration plates etc. 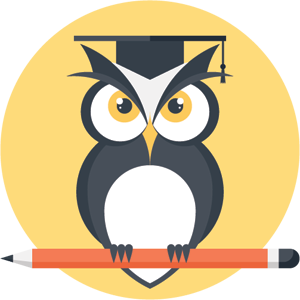